Away 22km to the southeast from the center of Dalat city, a famous region of tea planted in 1927 by Cau Dat Tea - Da Lat JSC with the original name was the Department Cau Dat – Xuan Truong Tea, "L'Arbre Broye". Over many historical periods and over several generations by the French director of the organization planting, harvesting and management since its establishment, so far taste " tasted sweet" characteristic of the tea plant on Cau Dat soil over 80 years as more charming and pure. Because it is on 1.650m altitude climate and soil of the Cau Dat are suitable for tea; content of crystalline substances in tea leaves is very high, create a tasty flavor. 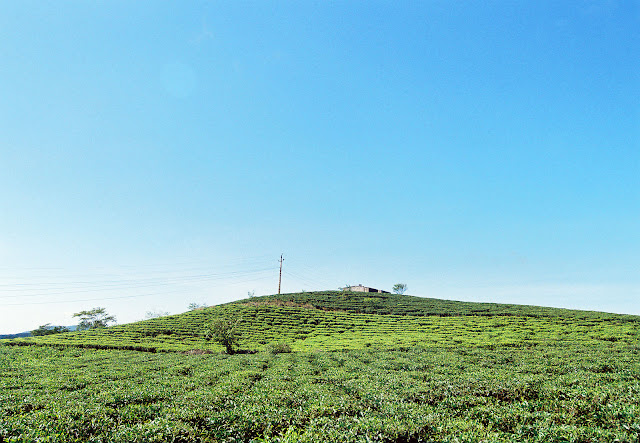 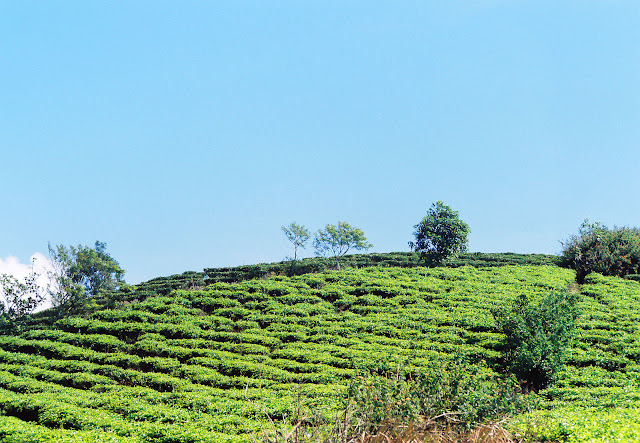 The Hill tea of Cau Dat is now popular for travellers. But, it's better to visit in the harvest season, when you can enjoy the entire beauty of the scenery 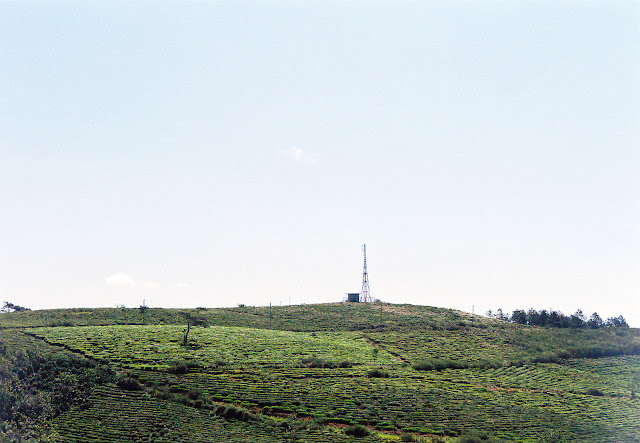 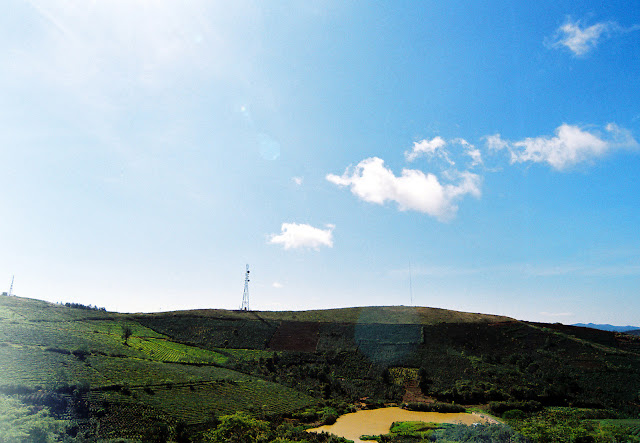