Teachers College of Dalat (formerly the Grand Lycee Yersin) is the architecture that considered as one o the most unique architecture of 1000 building's 20th-century by the Association of Architects (UIA). The college was founded in 1927 by the French and architect Moncet is the one who designed, directed the construction. The college was for the French and the wealthy Vietnamese family. In 1932, Dalat Petit Lycée College was renamed the Grand Lycée de Dalat. In 1935 the school named Lycée Yersin memorial attribution of Dr. Alexandre Yersin. 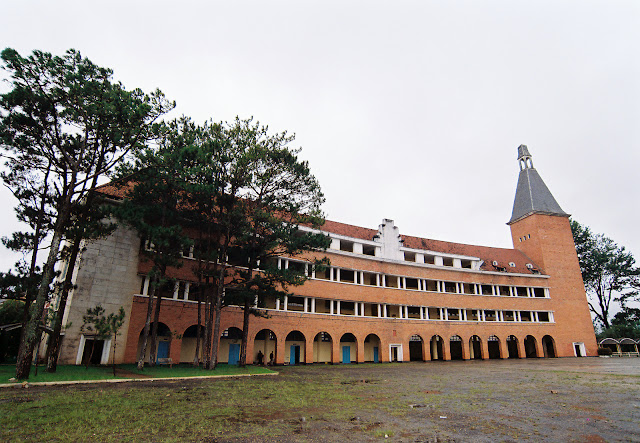 The highlight of the complex is the bell tower. It is distinctive architectural features of the Morger, Yersin’s hometown in Switzerland. 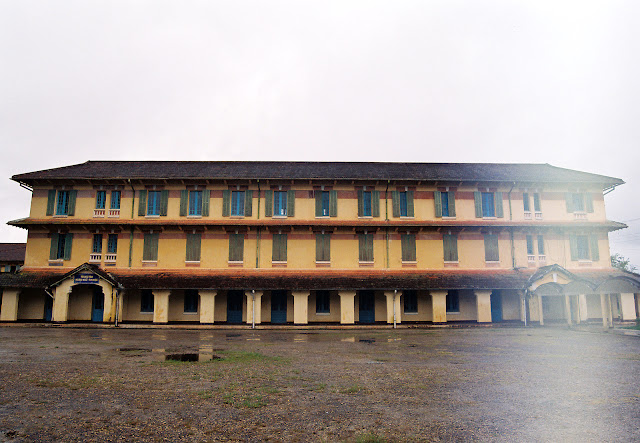 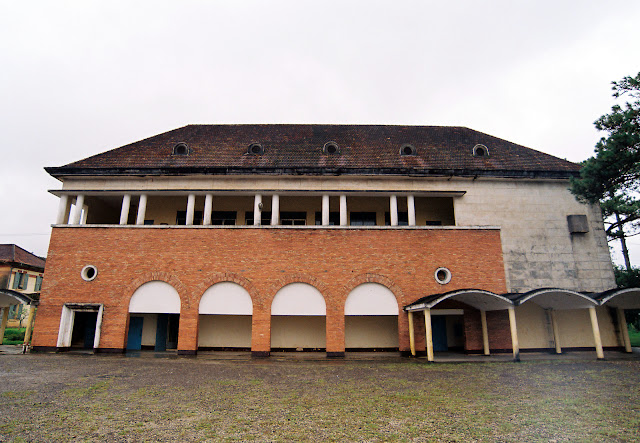