The central market of Dalat city is located on the main road of Nguyen Thi Minh Khai and is considered the "heart of Dalat. Not just market with acquisitions sales, it's also attract visitors to the city of Da Lat.

Milestone of the building : 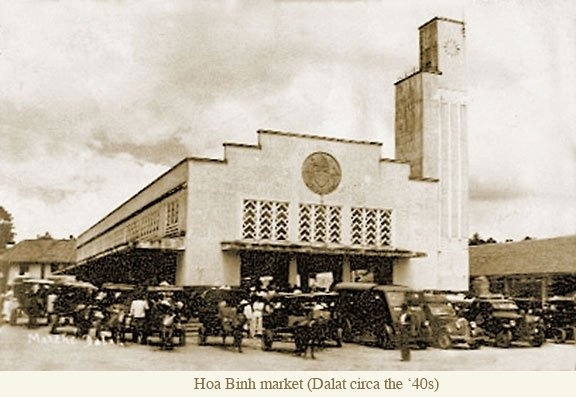 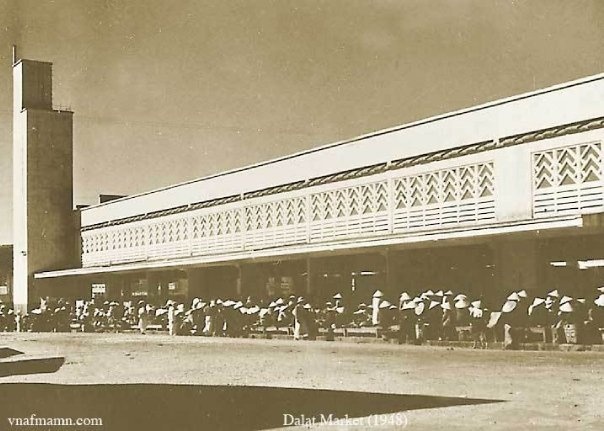 Dalat market is a 3 stories building and one of the first market had more than 1 floor in Vietnam.

The market has variety of goods. 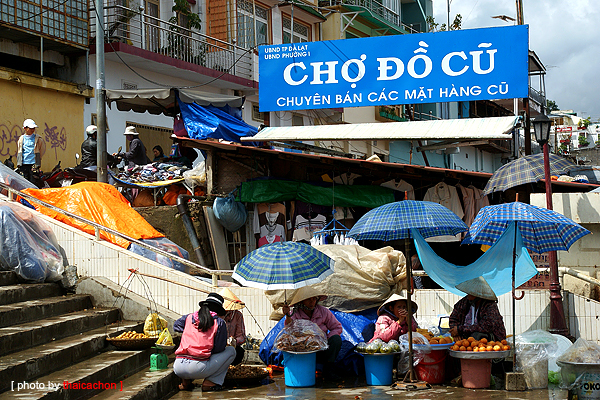 Dalat market includes production of the Lam Dong objects such as vegetables, cabbage, cauliflower, kohlrabi, strawberries, etc. There are also tea, jams of all kinds, and vegetables and artichokes. Sweaters: Sweaters and other clothing products such as socks, socks, boots, gloves or other types of wool hats.
Flowers: There are many kinds of flowers, , with flowers planted in pots available as cactus, lotus land, spread, Dahlia, etc.