Da Lat Map Enterprise is an agency under the Ministry of Defense of Vietnam is located at 14 Yersin, Dalat. It's former agency of Indochinese Department geography and established July 5, 1894 in Hanoi with the task of editing, drawing and printing of maps for the Indochina Federation.

By 1940, the headquarters of the Department of geography Indo was moved in Gia Dinh - Saigon. Under the Republic of Vietnam, this office was converted into Department of national geographic on April 1, 1955. 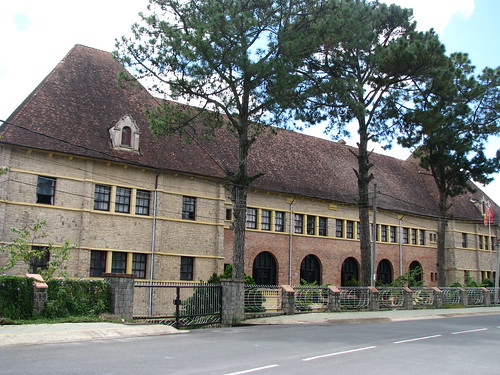 In 1975, National Geographic National office was changed in The Printing Facility No.2, under Vietnam People's Army management. Besides the main task is to set up, edit, and print the maps, book... 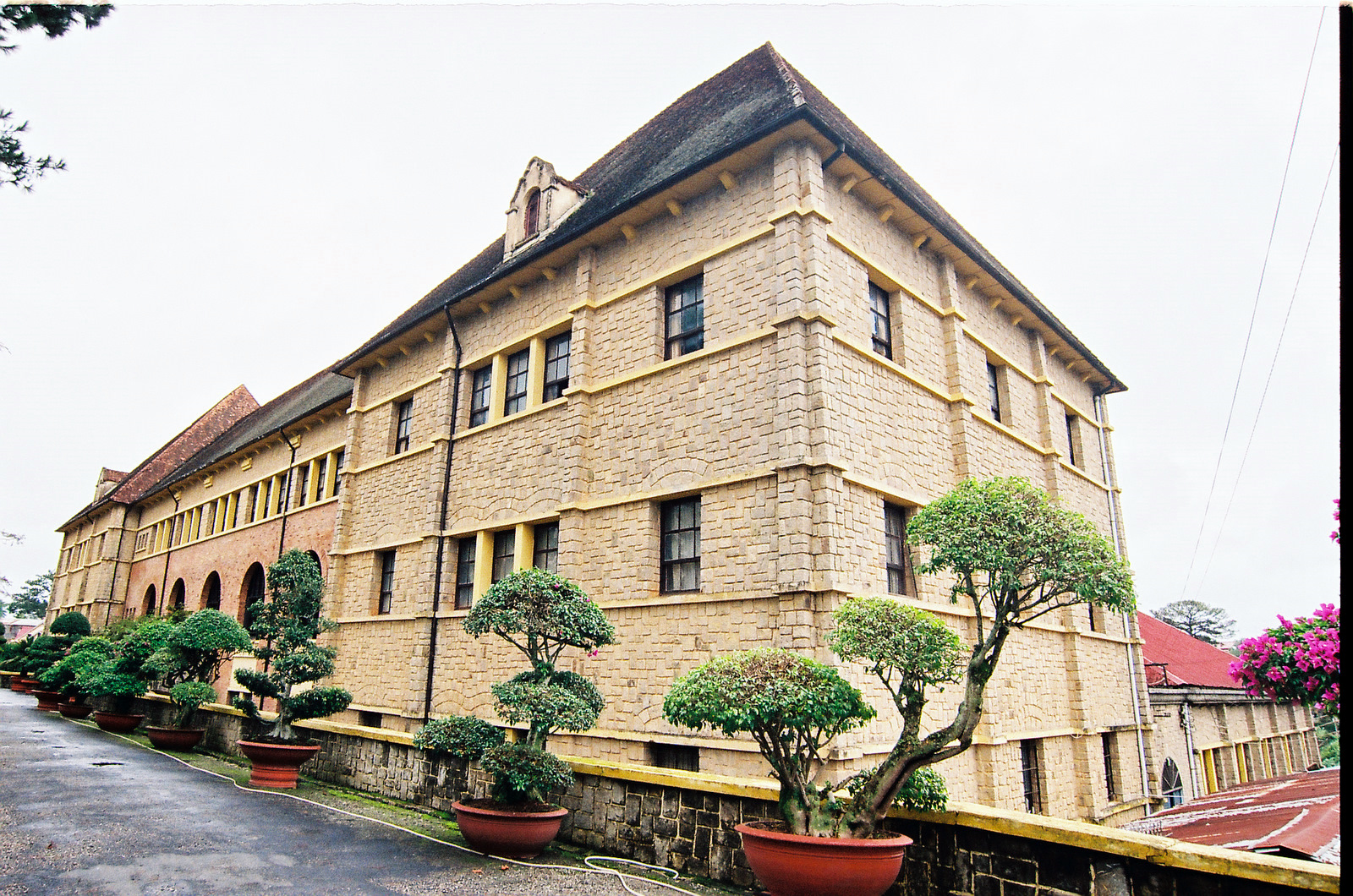 Dalat Map Enterprise building based on Yersin - Dalat is quite a relatively massive building, located near Teachers College Dalat railway station and not far from the city. The building was built in 1939 and completed in 1943.